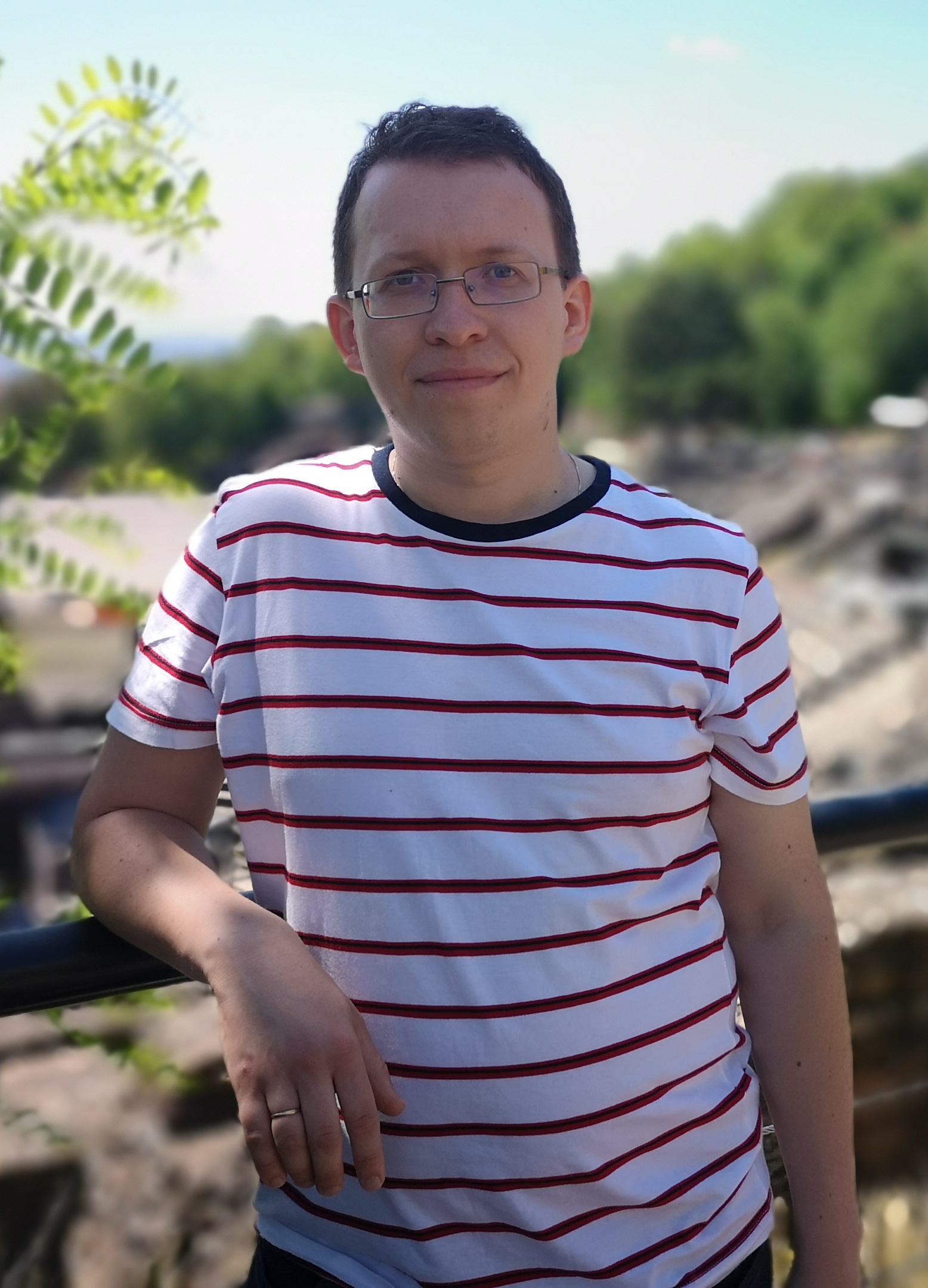 Besides this primary topic, I also contributed to collaborative projects in eco-evolutionary dynamics, evolutionary game theory, and mathematical oncology (which also deals with evolution a lot).

Currently, I am a postdoc in the Tarnita lab at Princeton University.